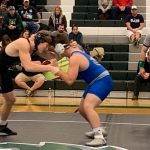 The De Soto high school varsity wrestling team competed against Olathe West in a dual Thursday evening at DHS. The Wildcats won nine of the 14 matches, including seven by fall, to outscore the Owls 50-30. Senior Nick Nguyen (106) started the night with an open victory. Then sophomore Zak Kalafut (113), freshman Joe Chames 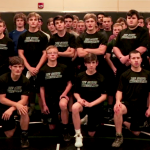 To our supporters – thank you so much for taking the time to view our fundraiser. Your support will help us offer a higher quality high school wrestling experience for all our athletes. Your donation is tax deductible and you will be getting a receipt for your gift. From the entire Team and Staff we can’t thank you 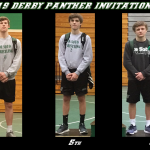 The De Soto high school varsity wrestling team, and over 15 other teams from across the state, competed in the 35th Annual Derby Panther Invitational Saturday in Derby. Three Wildcats earned individual medals by placing in the top six, while three others placed in the top-10 of their respective weight classes. Junior Luke Barger (182) 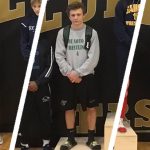 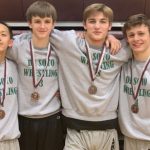 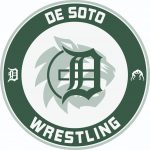 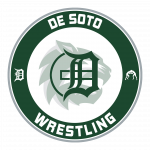 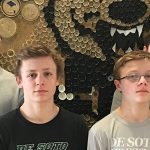 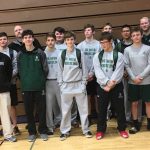