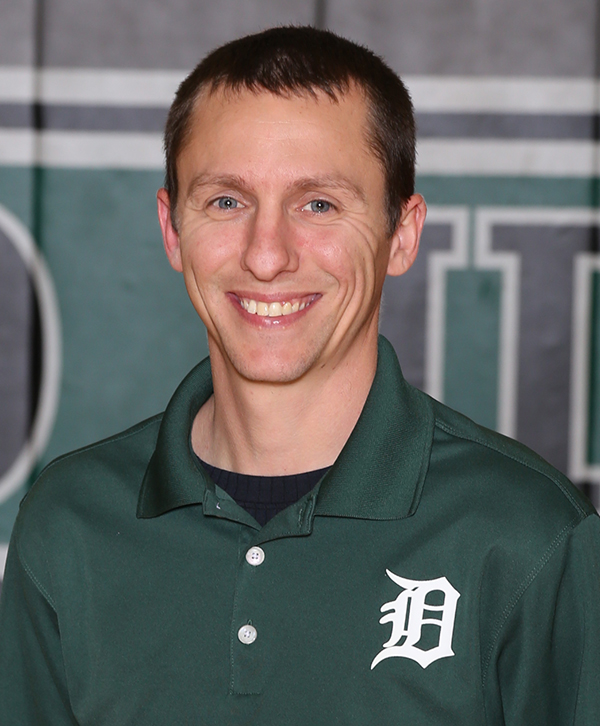 Coach Robie is entering his 3rd year at the helm of the Women’s basketball program at De Soto High School. In his first 2 years, Coach Robie has lead the Wildcats to back to back state tournament appearances 2016 (4A-Div. I) and 2017 (5A) and accumulated a 29-17 record.

Coach Robie attended college at Kansas University where he earned his Bachelor’s degree in Education as well as his Master’s degree in curriculum and instruction.

He attended high school at Shawnee Mission North where he played 4 years of basketball and soccer.