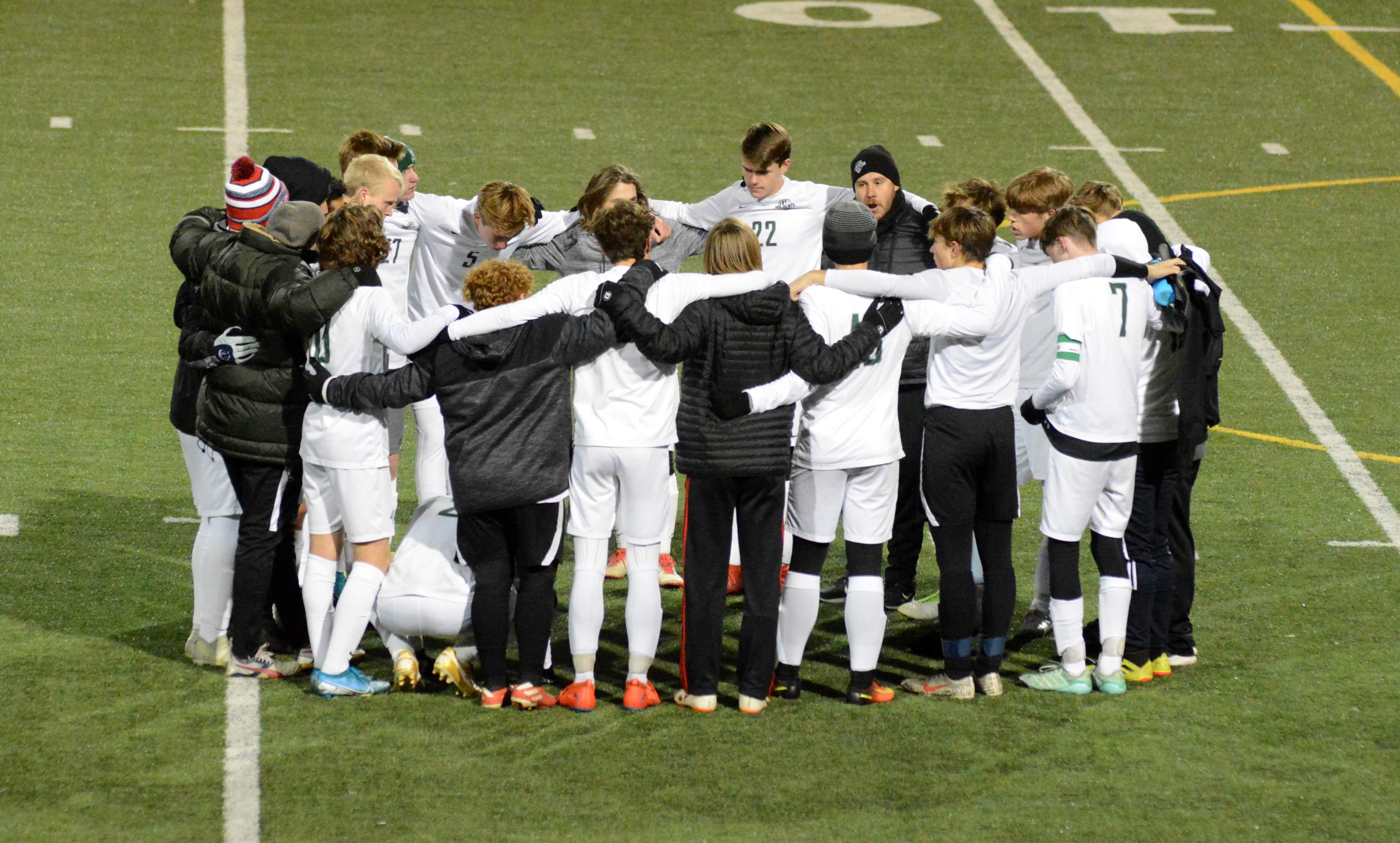 The Varsity Boys Soccer team traveled to Washington High School to play the Wildcats in a KSHSAA Class 5A Regional Championship on Thursday, October 31st. De Soto and Washington battled the entire first half and came to halftime tied at 0-0. Then during the second half De Soto found the back of the net on a goal by Adam Lee which was assisted by James Henggeler. Then Washington was able to score 2 goals before the end of the game and De Soto fell 1-2. The De Soto Wildcats finished the 2019 season with an overall record of 10-6-2.