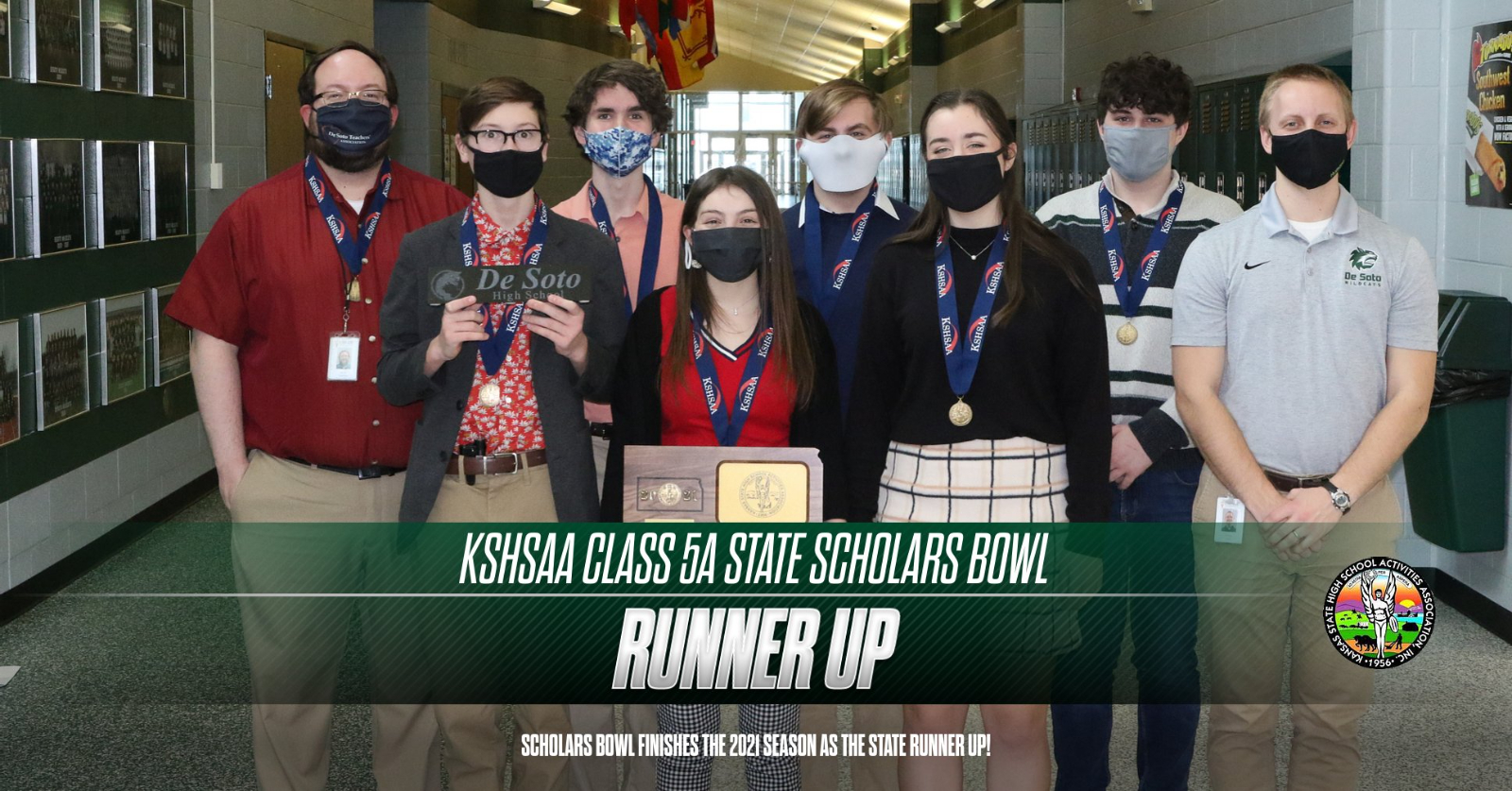 Semi Finals:
De Soto faced Newton again in the Semi-Final round and defeated them this time 70-40.