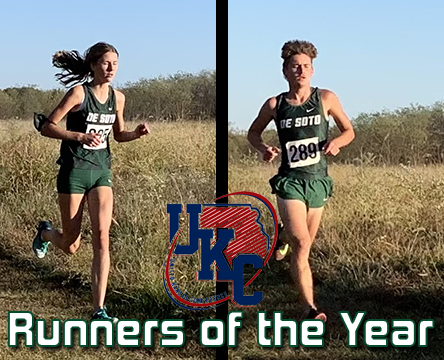 The De Soto High School cross country program had 13 runners earn their spot on the 2020 All United Kansas Conference Team.

The boy’s and girl’s varsity teams were both crowned UKC Champions in October.

Congratulations to all of the Wildcat runners for their success this season.