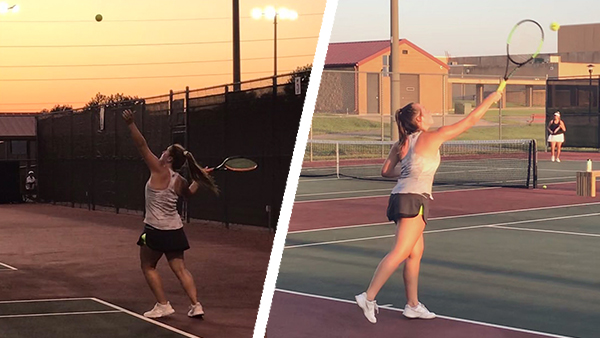 The Varsity Girls Tennis Team began their season on last week. They competed at the Emporia Invitational on Thursday, September 5th. Here are their results: