Next up for De Soto is the Kansas 5A Regional Wrestling Tournament, where wrestlers representing 18 teams from across the state will attempt to qualify for the KSHSAA 5A State Wrestling Tournament the following weekend in Wichita. Matches start Friday and will continue through Saturday at Bonner Springs high school. 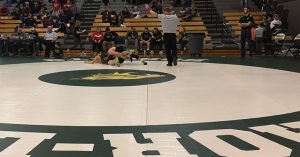 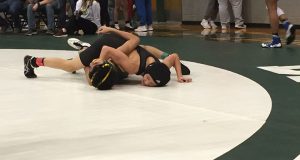 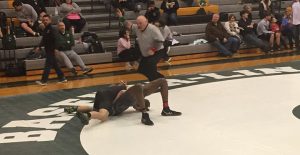